Want to be a sponsor?

If you're interested in making a contribution to support the team visit Farmington Friends of Robotics.
It is a non-profit organization consisting of parents, mentors, and supporters of robotics in Farmington.

Farmington High FIRST Robotics, Team 178, is sponsored by Farmington-based Otis Elevator Company. Otis is our Founding Sponsor and has annually funded our competition fees and a significant portion of our build season budget. Otis is the leading manufacturer and servicer of elevators, escalators and shuttle systems worldwide. Otis has installed elevators in some of the world’s most famous structures, including the Eiffel Tower, Empire State Building, Petronas Twin Towers, Burj Khalifa, CN Tower and the Skylon Tower.

Located in New Britain, CT, Parker Fluid Control Division is a world leader in the creation of solenoid valves that control motion, flow and pressure. In addition to valuable engineering expertise and mentorship, they have provided us with safety equipment and scale-size 3D useful robot models and parts using their 3D printer.

Raytheon Technologies is one of the largest aerospace and defense manufacturers in the world. Their research and development team is creating breakthrough technologies in fields such as artificial intelligence, advanced propulsion, electrification and thermal management. 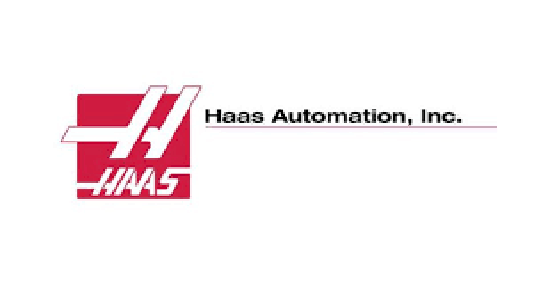 Haas Automation, Inc designs and manufactures lower cost machine tools - great for building the robot with! It is one of the largest machine tool builders in the world by total unit volume. Haas is even involved in motorsports and owns the Haas F1 Team as well as the Stewart-Haas Racing Team in NASCAR.

Located in Farmington, CT, Farmington Public Schools is committed to helping all students reach high levels of educational achievement in preparation for productive, rewarding lives and responsible citizenship. Farmington Public Schools graciously allows the use of buildings throughout the district to support robotics for all grade levels, including FLLJr., FLL and FRC. In addition, they support our efforts by providing us with outstanding teacher mentors, computers, and transportation to various competitions and community outreach events.

Farmington Friends of Robotics is a non-profit organization consisting of parents, mentors and supporters of robotics. They not only support our team by fundraising, but also by volunteering their time and promoting the robotics programs for the students of Farmington. Farmington FOR exists to ensure that all participants in Farmington’s FIRST robotics teams have the best possible resources available to them as they participate in club activities and FIRST competitions.

Sikorsky Aircraft, a subsidiary of Lockheed Martin Corporation, is a world leader in the design and manufacture of advanced helicopters for commercial, industrial and military uses. Sikorsky’s products have been saving lives since 1944, when a Sikorsky performed the worlds first helicopter rescue mission. The legacy of Igor Sikorsky still leads the helicopter industry, and the Winged-S emblem still signifies the worlds most advanced rotorcraft. Engineers from Sikorsky have been wonderful mentors to our students and provide leadership in our build season process.

Travelers is an insurance leader, committed to keeping pace with the ever-changing needs of their customers, and anticipating their needs for the future. The company has field offices in every U.S. state however its largest office is in Hartford, CT.

Special Thanks To ... The Bezsonova Family :)

In Memory of Ed O'Reilly 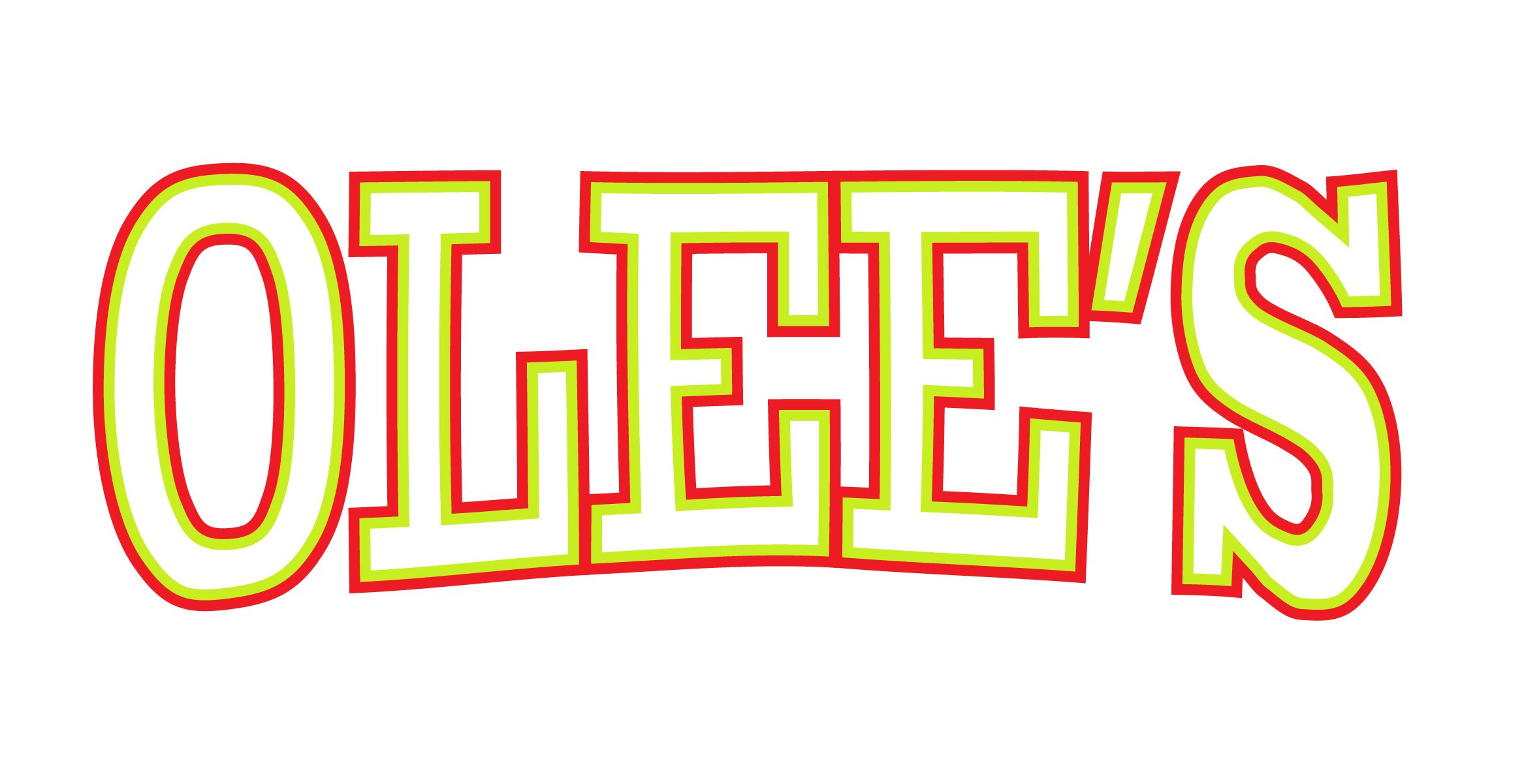 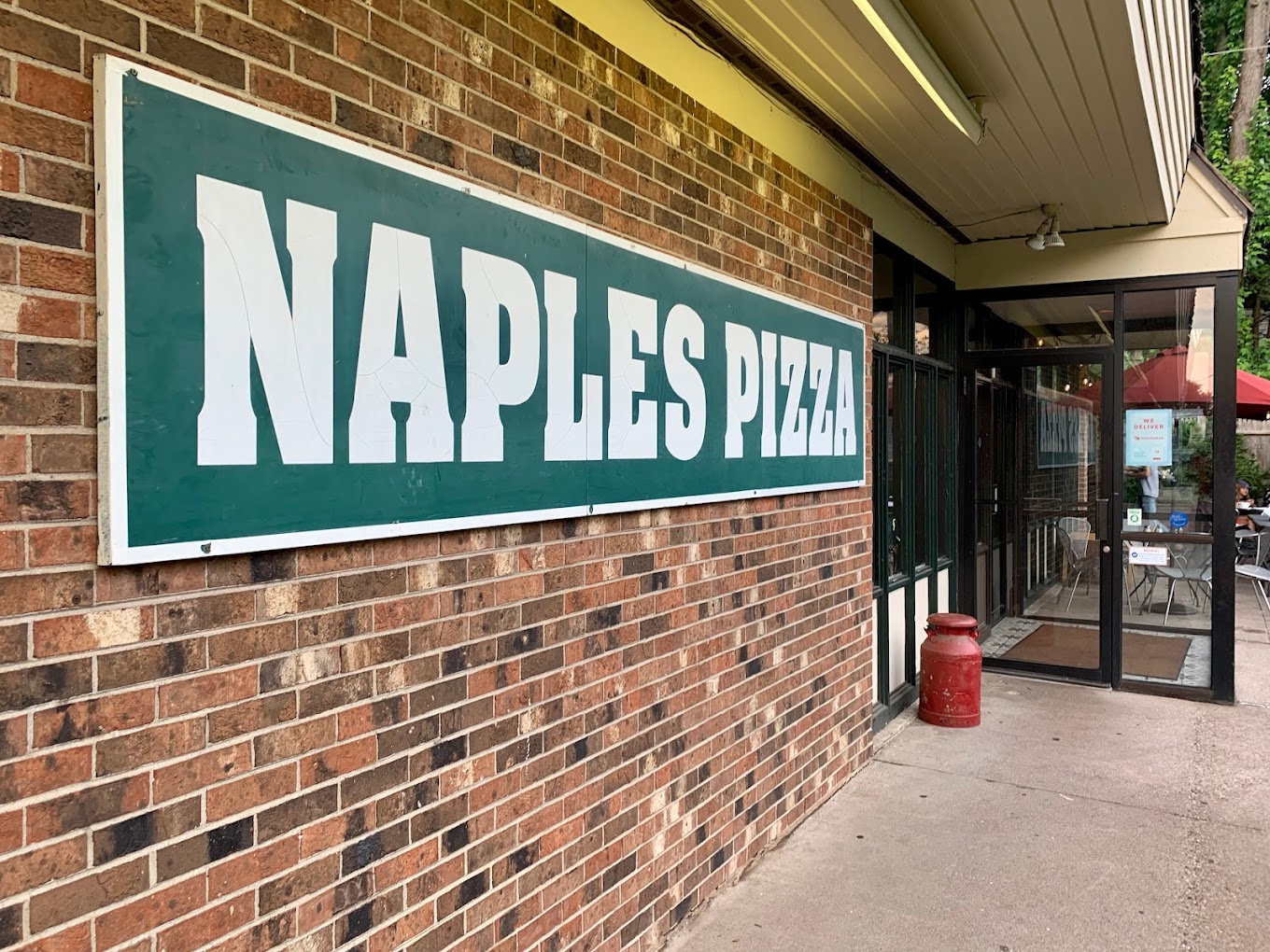 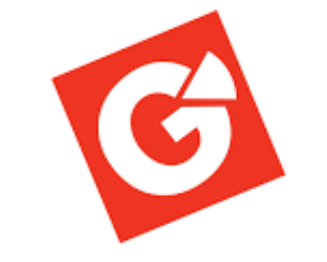 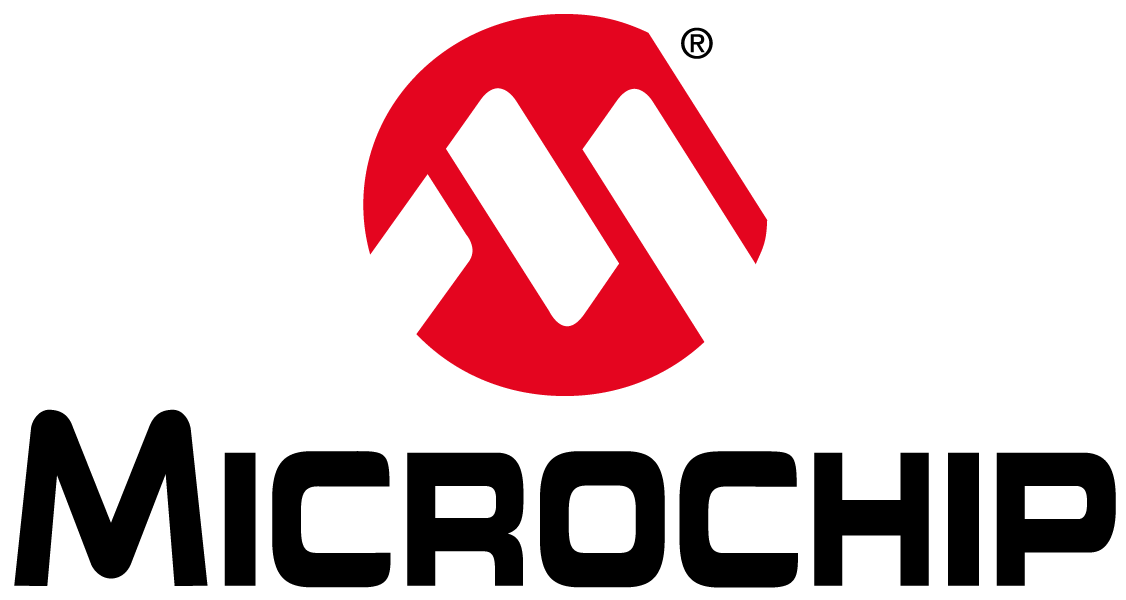 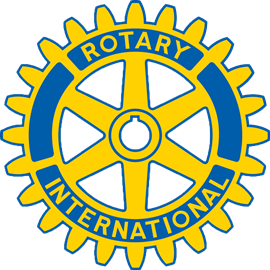